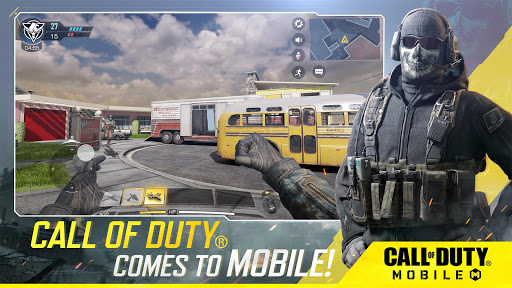 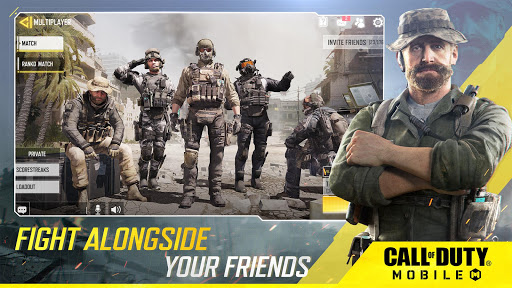 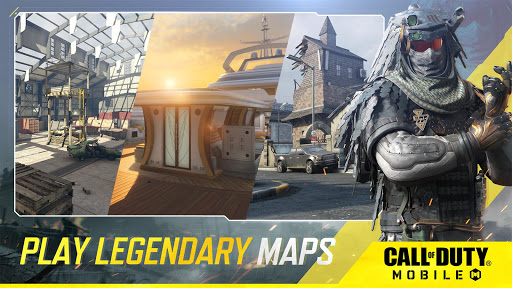 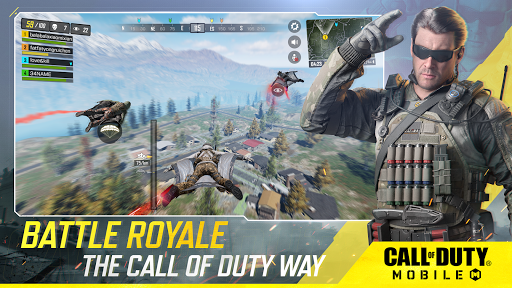 While not a stranger to the mobile gaming platform Activision has in the past failed to release anything substantial on the platform. Their latest installment, however, Call of Duty Mobile is a note-worthy attempt at gaining territory in the extremely crowded and unforgiving mobile marketplace.

The game unlike one from the typical Call of Duty franchise doesn’t offer a campaign mode for players and primarily focuses multiplayer. It beautifully succeeds at that. With a variety of game online-modes to offer, including the ever-famous Battle Royale. Activision also succeeds in implementing a relatively smoother and better version of control system on the touch screen (something which few mobile FPS get right). The overall look and feel of the game really do remind you of the old Modern Warfare days when you used to play the game for hours on end with your friends.

Getting Over It with Bennett Foddy